Good morning!! This is day 1 of my 12 days of … fiction? Bookmas? How about freebies? Whatever you want to call it is fine. For the next twelve days, I’ll be giving away book and book related goodies here on the edge. At the end, on December 20th, I’ll be celebrating the launch of Sex, Transvestites, Angels and Assholes, and the pre-launch of Muse (book four: For the Love of Gods) on the Facebook. There’ll be more prizes available then, as well as some adult-type shenanigans.

I’m excited. Are you excited? Whatever. Today, I’m giving away digital copies of the first two books in my Fangs and Fur series. 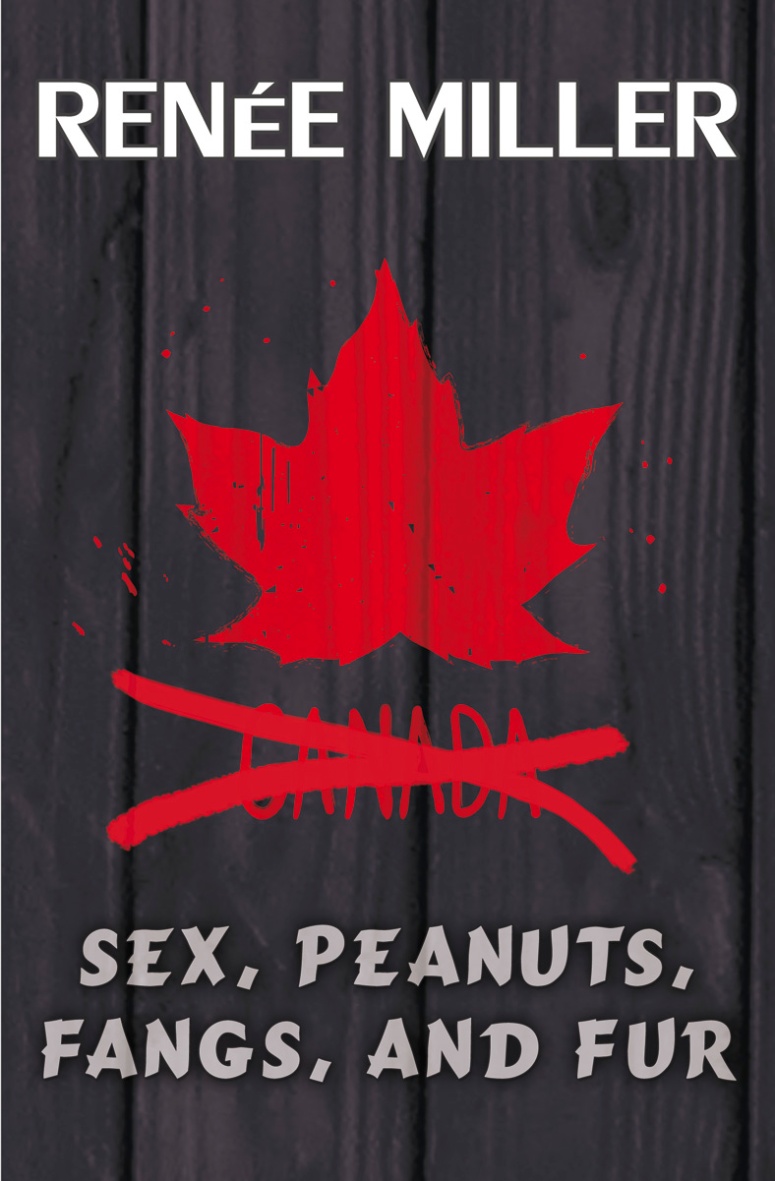 President Robert Armstrong needs an unstoppable army so he can take over the world. He obtains three monstrous viruses and sets his plan in motion.

Patients Zero, otherwise known as Chris, Steve and Rafe, sign up for experimental treatments they believe will cure their afflictions. Instead, the President turns them into monsters. But the lab is not the big wide world and the President must know if the soldiers truly are unstoppable. What better place to test Armageddon than Canada?

As armed forces go, a gentle, sleepy zombie, a werewolf with an out of control libido, and a vampire with a peanut allergy are not that impressive. Until they combine their viruses and the monsterpidemy blossoms and spreads. 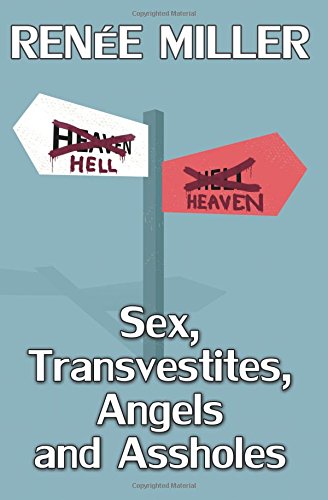 What if Everybody Dies?

The Canadian invasion ended (mostly) peacefully. None of the survivors remembers zombies, werewolves or vampires roaming the streets, except the seven former people Robert—leader of the invasion— “chose” as his soldiers.

But the war isn’t over.

Fed up with humanity’s greed and wastefulness, God has flipped the switch for Armageddon, and Brian, Steve, Tony, Travis, Katrina, Hanna and Chris set out to stop the Four Horsemen of the Apocalypse. The task is made near impossible with the interference of an apathetic Jesus, though.

In the end, they must decide if they’re willing to sacrifice themselves to save the humans they desperately want to eat.

To be entered to win, just click the Rafflecopter link below. I’ll be selecting one winner and I’ll announce who it is in tomorrow’s post.

I do realize the Rafflecopter thing is supposed to be more impressive, but no matter how hard I tried, I can’t get it to post anything but this stupid link, so here we are. Click the link. 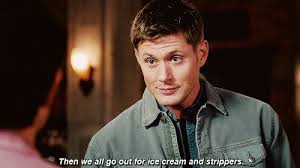